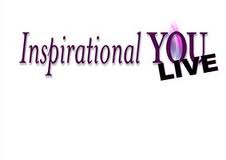 Your alternative night out in London

Performances on the night include: 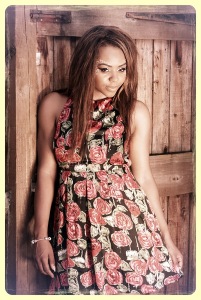 and magic by Casper

•    With a special performance by Island record‘s soul sensation

Josh Osho is a homegrown soulful talent and force to be reckoned with.

With incredible performances on Jools Holland, a sold out Jazz Cafe and for Radio 1, he has released his debut album ‘L.I.F.E’ and 1st single ‘Redemption Days’ that featured Ghostface Killah which was featured on Euro 2012 coverage and BP’s official Olympics advert.

Earmarked by both James Morrison and Wretch 32 as an exceptional talent to watch out and with UK tour with Emile Sande and Rizzle Kicks, Tom Jones also personally requested Josh to perform with him on stage at his recent Hammersmith Apollo show.

This is a rare chance to see Josh, so don’t miss out on his special performance at IY Live on the 28th October.

Music on the night will be supplied by MOBO award winning

The evening will be hosted by Guess Radio Presenter Jay9.

For more information, birthday or group bookings contact us:

The night is put on in support of Inspirational YOU, a voluntary organisation that educates, supports and empowers future leaders through training, projects and events.