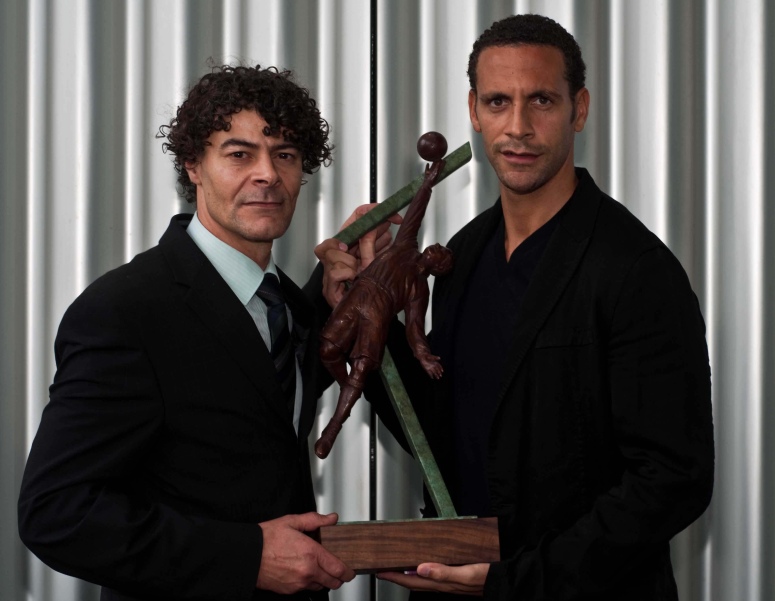 Shaun was born in Leeds, West Yorkshire, of Barbadian and English heritage. For as long as he can remember, Shaun has always had a flair for being creative and as an artist, musician and business owner, he is acutely aware of the need to use his skills to inspire others to fulfil their full potential wherever possible. 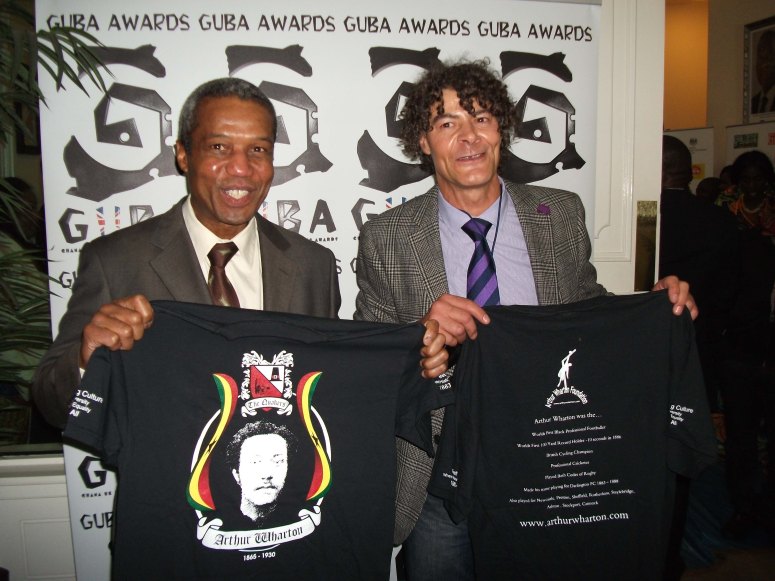 In October 2007, Shaun was asked to give a talk at Middlesborough Town Hall to celebrate Black History Month and it was here where he first heard the name of Arthur Wharton in a brochure. So moved and inspired was he at Arthur’s story, and seeing that so little had been done to celebrate and honour the achievements of this remarkable sportsman, Shaun began a campaign to put this right.

Today, Shaun has set up a Foundation in Arthur’s name and there are Maquette statues of Arthur Wharton at the FA England (Wembley Stadium), FIFA Headquarters in Zurich, UEFA Headquarters in Nyon, and at the Ghana FA in Accra, Ghana, where Arthur was born. 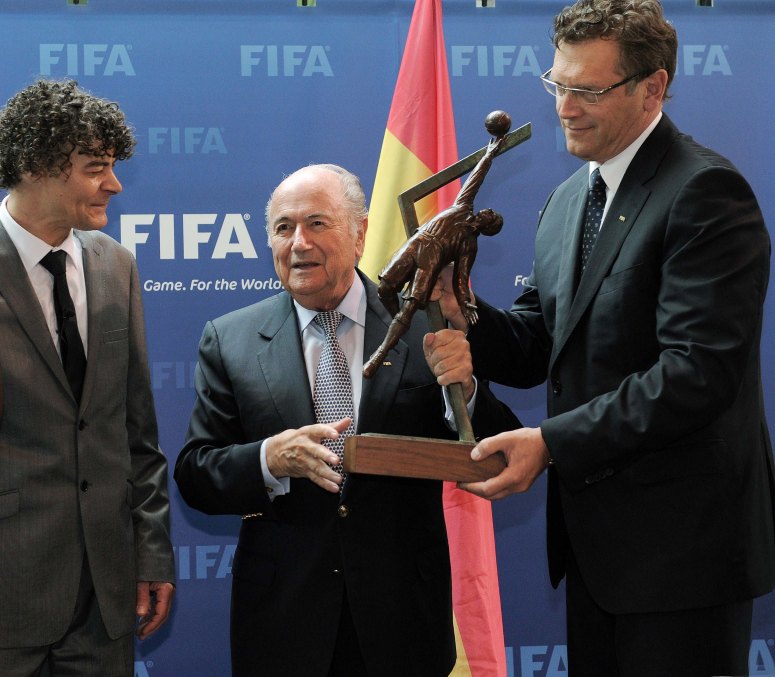 Many professional footballers, celebrities, dignitaries and organisations have embraced the Foundation and it was legendary musician Stevie Wonder who unveiled the very first Maquette statue with Shaun, live on stage in 2008.

Shaun has become a recognised practitioner as a speaker and regularly gives talks in schools, colleges, organisations and Award ceremonies, towards raising further awareness of Arthur and the need to embrace culture and diversity towards equality for all. 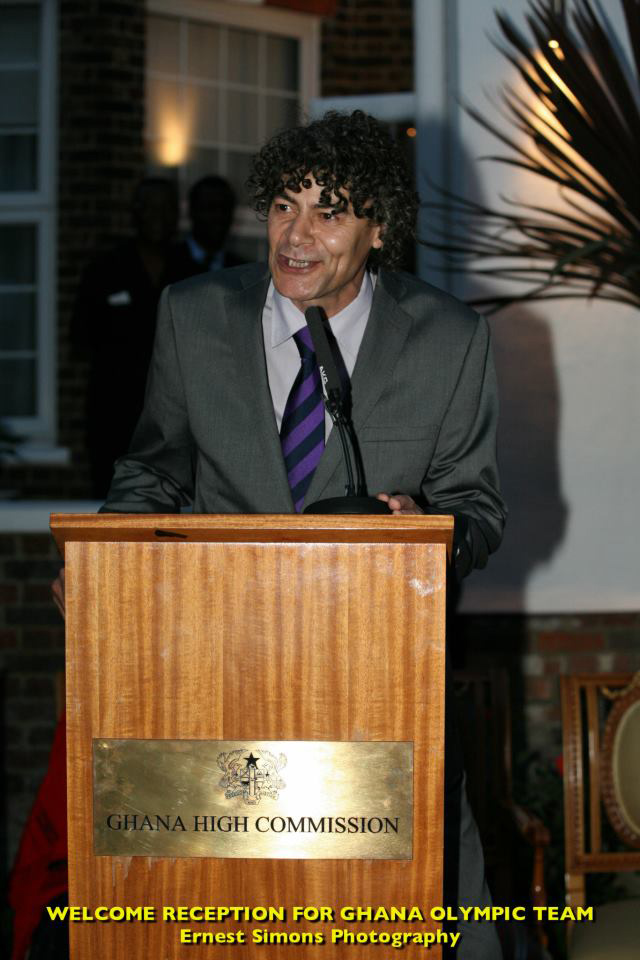 It was during his time as a young boy at School that Shaun says shaped his life, as it was there where he was given the opportunity to express himself in the Creative Arts, through some inspirational teaching, hence, the educational aspect of Arthur’s story is of paramount importance to Shaun and the work of the Foundation. 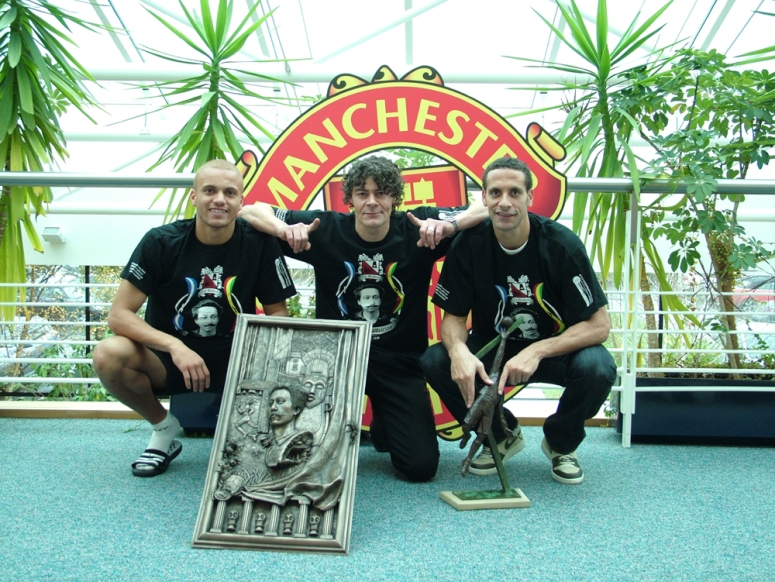