We’re excited about the UK premiere of ‘Home Again’ to coincide with Black History Month. 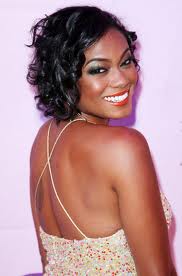 Winner of British Academy of Film and Television Arts Festival Choice Award, Pan African Film Festival (PAFF) ‘HOME AGAIN’ the powerful film shot in Trinidad, tells the story of three deportees who under various circumstances find themselves back in the land of their birth, which they left as children and forced to put their lives back together again.

Both writer and producer are Jamaican. Jennifer been born in Jamaica and Sudz being 2nd generation.

A searing drama in the vein of City of God, Home Again tells the story of three young people deported ‘home’ to Jamaica after being raised abroad since infancy. Once landed in Kingston and without a compass of any kind, each of the characters embarks on a journey that pushes their endurance beyond measure and forces them to discover who they truly are. On the most fundamental level, Home Again asks the question, “How would you survive?”