Sinem  Bilen-Onabanjo will joining our ‘Get ahead in fashion’ masterclass on Tuesday 25th February 2014 at the Stephen Lawrence Centre in South East London.

Sinem is  a graduate of Royal Holloway College and King’s College, University of London, Sinem started a career in the media first as a freelance writer for numerous publications including Elle Turkey, Colures, Arise, True Love West Africa, New African, New African Woman to name a few before being appointed as a contributing editor at BHF Magazine in 2007 where she was then promoted to managing editor. 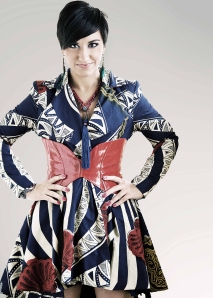 In 2005, she took up photography and trained as a self-taught photographer. I worked with my husband and business partner on a number of fashion editorials published in a range of publications including Trendsetter (Turkey), Arise, Pride, Colures, True Love West Africa.

In 2009 she co-founded FAB Magazine where she still works as the editor-in-chief while still contributing to a range of international publications. 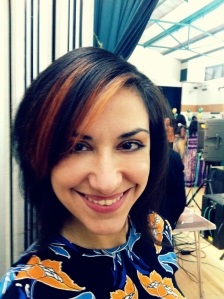 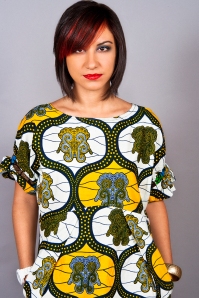