Baby J, Managing Director of Baby People will be joining the ‘Get ahead in media and entertainment industry’ panel at The Quad in Derby on Thursday 24th April 2014. 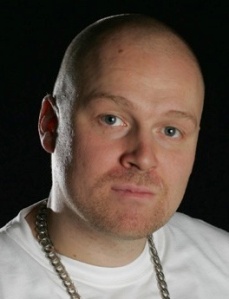 His music has been daytime playlisted on BBC Radio 1, 1xtra, Galaxy, Choice, BBC Radio 6 and Kiss FM. Baby J has performed two renowned BBC Maida Vale sessions (for Huw Stephens and Ras Kwame) and Record of the Week for Zane Lowe, Trevor Nelson and Edith Bowman. He has received awards from BBC 1xtra and UMA and has toured with Jay Z, Mark Ronson and Gravediggaz.

Baby J’s remix of Amy Winehouse’s ‘Valerie’ was no.2 in the national charts and stayed in the top ten for 11 weeks earning him his first gold disc. Other businesses include recording studios in Birmingham and Derby, Baby Knotted Films, which at its peak was the UK’s leading urban music video supplier to Channel AKA and MTV Base, Big Promo, a radio promo company and work as a national organiser for Love Music Hate Racism promoting national events including festivals for 20,000 people. 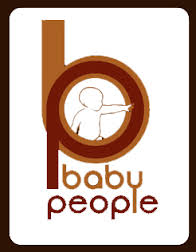 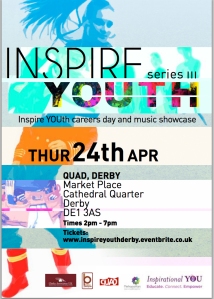