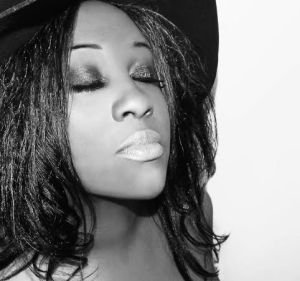 From a young age Monique began her musical journey singing in church, the school choir which later progressed to school concerts and talent shows. It soon became apparent that she had something special. She would regularly be involved in anything concerning music singing, and would dream about being on stage. Aged 11, she began partaking in singing and dancing workshops and started to build on her talent, songwriting and performance skills. 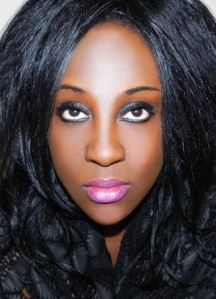 Monique started to win local talent shows, would regularly appear in the local newspapers, be heard on radio and aged 14 she was invited to sing at the former prime minister of Jamaica, Michael Manley’s memorial service. 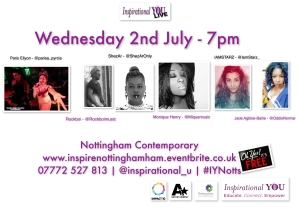