Lisa is a dynamic, strong individual, with a colourful past, and a bold future.

A rich tapestry of heritage, Lisa was found and taken in by a priest at the age of 2, after being found outside a devastated building after a bomb blast in downtown Beirut, at the height of the Lebanese civil war.

As if by divine intention, she was adopted by a loving and dedicated Swedish mother who made her focus in life to love and nurture Lisa giving her a solid foundation in life in the stable environment of Stockholm.

Looking for new adventures Lisa moved to London and was drawn to fashion business, marketing and advertising which were perfect bed-fellows for her natural love of socialising, music and entertainment which she found she had a natural flair for.

Lisa embraced the London club scene, concerts, VIP launches and weekly parties by top London DJ’s with her friends. She had a knack of getting to know all the right people and was a regular on guest list across the city.

A chance call from a friend led to Lisa getting her first job in the music industry for an independent music PR company. It was not long before Lisa realised she had found her calling and quickly embraced her new role representing clients like Princess Superstar, Vikter Duplaix, Mark Morrison, Dionne Warwick, Suge Knight and DJ Jazzy Jeff. She had the opportunity to travel extensively and in the process built a strong network of industry contacts globally.

Lisa decided to start her own press company, she set up a press division within an already established promotions company. Here she worked with talent like StarBoy Nathan (V2 Records), BBE Records (Larry Gold, Will I Am, Dimitri From Paris, Vikter Duplaix), The Isley Brothers, CL Smooth & Pete Rock and Roy Ayers.

Lisa and Roy had an instant connection and worked very closely together for years. A chance intro meeting set up by Lisa between Roy and PUMA lead to Lisa being head hunted to join the team there.

Here she started off as Artist Liaison manager responsible for increasing the brands network of talent and exposure throughout Europe. She made strong relationships with bands like Kaiser Chiefs, Hard Fi, Basement Jaxx, Akon, Ludacris, Calvin Harris, Faithless and Paolo Nutini, It was not long before Lisa was promoted to manager and not long after that to run the department’s European Entertainment efforts.

Now 10 years into the job Lisa’s focus is on the overall global strategy for the brand.

She continues to work with talent and relationships include Rihanna, Idris Elba, Deadmau5, Chris Hemsworth, Djimon Hounsou, Tyson Beckford, Noel Clarke, Professor Green and Jamal Edwards. She has also been responsible for a list of high profile events throughout her career and has programmed events like PUMA’s celebrations around the World Cup 2006 Berlin (Akon, Faithless), European Championships Vienna (New Young Pony Clubs, Robyn, Calvin Harris) as well as the 2012 London Olympics where she programmed the PUMA Yard in East London.

Throughout her career Lisa has been fascinated with people, she continues to learn through the people she meets day to day. Also the way different people, deal with the fickle maiden, fame and celebrity continues to fascinate her. 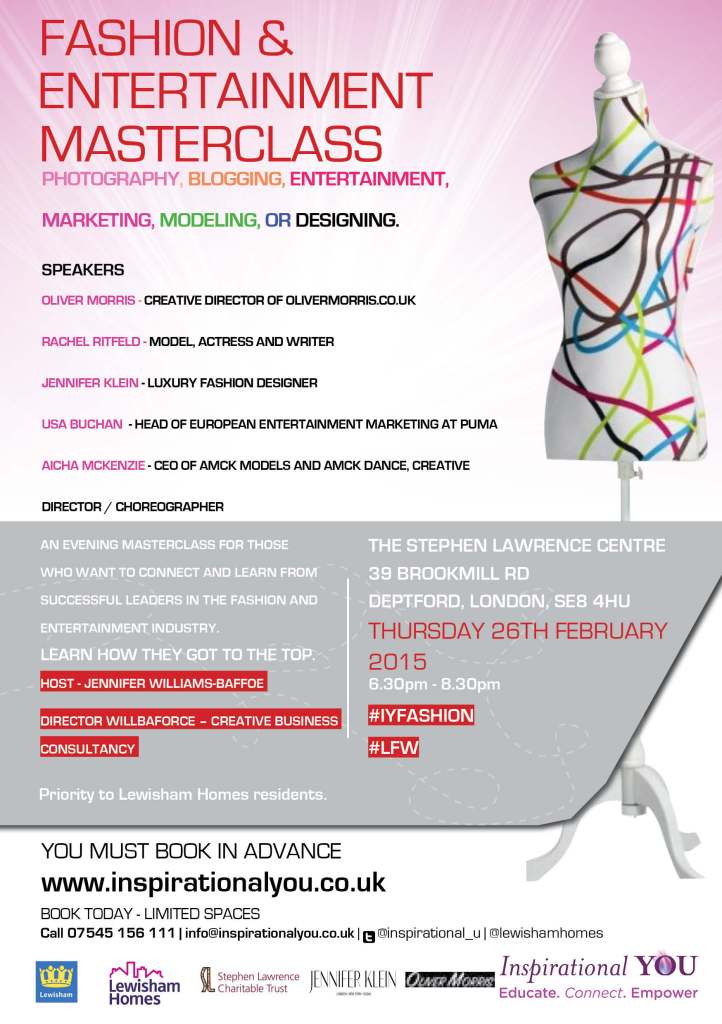