The power of technology

Don is a hacker in every sense of the word. His work focuses on solving problems with technology. With over 20 years in Industry, he has a vast experience and knowledge to draw on. Through PigStyCoders, he has consulted for and advised many multi-nationals (TomTom, AO, Governments, Hedge Funds, etc) across various verticals such security, artificial intelligence, infrastructure and governance.

His work on mobile technology started before the smartphone became prevalent and continue to drive him, coupled with a love of open-source, he has had indirect influence on the global direction of the technology.

In the midst of all that, he is most at home working with the under-privilege and in how technology can lift some people out of poverty.

He is also running a private research team on Bitcoin-based technology and how it can be applied to low technology communities. 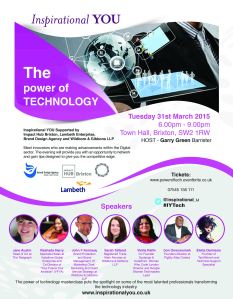