Head of PR and Communications at Boohoo.com

Scale up your career

Arieta Mujay is a London based fashion creative that has been working in fashion at various capacities for 15 years across the UK and Africa Starting out as a window dresser for GAP which allowed her access to seeing how looks are pulled together as worldwide GAP is applauded or their fabulous and consistent windows, while working as a window dresser for GAP in Brighton she started to get involved in styling.

Getting back to London, she started to assist a few veteran stylists and PR Guru Sarah Walter on a weekly basis while working as a visual merchandiser and fitting room stylist. She also got work experience at fashion magazines like RED, Just 19, Sneak and smash hits in the UK as the fashion intern. She then moved on to fashion PR and worked as press officer for New look on the UK high street but still styled part time, Arieta rose to the position of PR Manager before leaving the company for another High street Brand River Island where her duties included running the PR Department, being the fashion Editor of the River Island In store Magazine as well as shoot director and stylist for some of the online e-commerce content.

As head of PR UK for River Island, Arieta worked closely on the Rihanna for River Island collaboration and got to go on the 777 tour, a life changing experience. She also worked with the British Fashion Council to bring the collection to be shown at the SS13/AW13 shows as well as kick off the Fash/ON Film festival during London fashion week.

Arieta has styled and worked a host of celebrities from Boy bands to TV presenters like Myleen Klass, June Sarpong, and supermodels Oluchi, Liya Kadebe, Tyson Beckford while working as a stylist for Arise Magazine Fashion Week. Other Celebrity clients and jobs include, styling Kelis as face of River Island sponsored Graduate fashion week 2009, and Amber Le Bon in 2010. 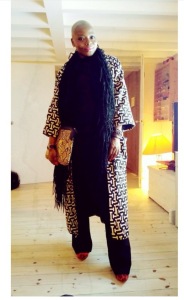 Arieta also styled Kelly Rowland, Alesha Dixon, Pixie Lott and Lily Allen for the Princes trust. In 2012, She embarked on a sabbatical across Africa visiting 9 countries in 4 weeks to get an understanding of the business of fashion on the continent as well as reconnect with designers she had worked with at various fashion week’s on the continent. Since then, Arieta has continued to work on Lagos Fashion and Design week either as the head stylist or in a production capacity, as the creative director of Gabarone fashion week in Bostwana and as a panelist at Mercedes Benz Fashion Week in Johannesburg. 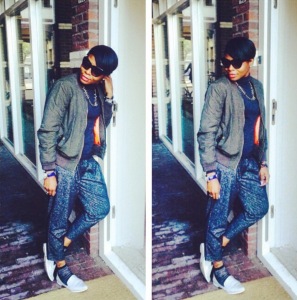 In 2013, Arieta launched African creative collective a PR and brand consultancy with the sole aim of nurturing African creative talent in the UK and as an advisor to brand and retailers who are interested in activations across the continent.

Companies she has consulted for include, Unilever, the UK TRADE AND INVESTMENT where she wrote a paper on the opportunities in Nigerian Retail and most recently the Ethical Fashion Initiative, which is an incentive of the United Nations. Brands worked with at ACC include, ChichiaLondon, OrangeCulture, Ominislondon and Josh&Nicol.

Working with Kathy Shanoy of Shake-the-dust and Baroness Lola Young, Arieta has set up a series of talks with creative influentials from Africa and the diaspora called “In conversation with” held at the House of Lords. Arieta is a reviewer and contributor for Cosmopolitan Magazine’s online platform, a mentor to young businesses and an avid supporter of female empowerment.

Arieta is now Head of PR and Communications at http://www.boohoo.com 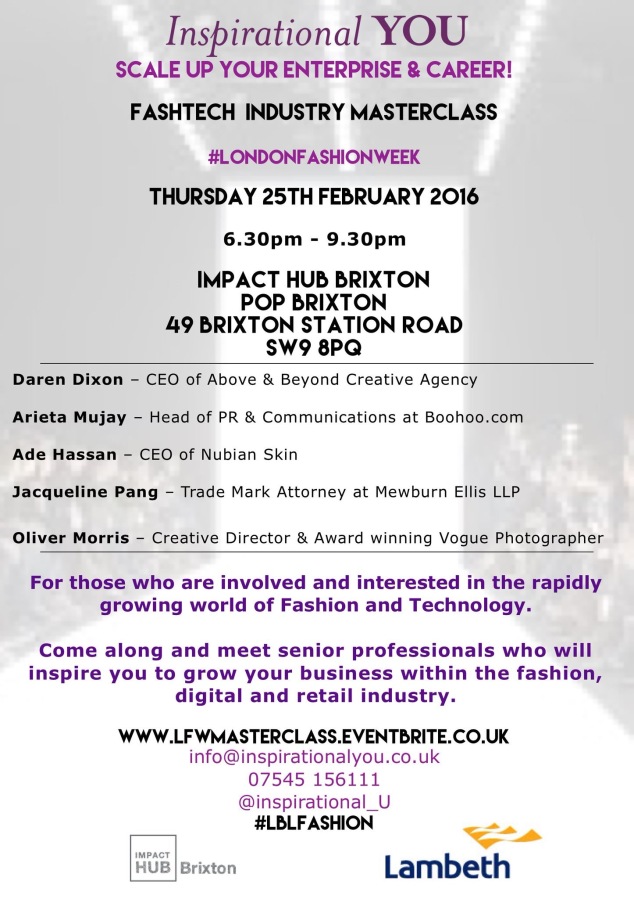