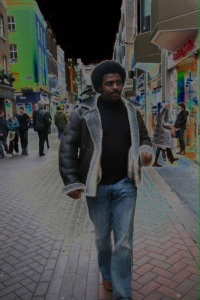 Oliver Morris, renowned as a creative leader within the Arts and Fashion elite and industries and who, for many years has infused his cutting edge signature and avant guard style of direction globally for prestigious magazines.

Oliver Morris with his distinctively cutting edge artistry has pioneered through the industry, earning him an unassailable reputation amongst the arts and fashion elite as a formidable creative leader.

Oliver Morris has received countless accolades across the globe, awarded fashion photographer of the year and described by critics as one of London’s finest exports. Oliver’s love of people, dance and cinema permeate through his work, combined with his inexhaustible stamina to create. A true master in captivating and engaging with his audience, he has an unfailing track record of producing exquisite pieces of work across a range of disciplines – producing, art directing, photography, videography and events.

Since catapulting into the fashion industry in 2006 and shortly after launching his own company Fashionaires in 2008; Oliver Morris and his entourage of industry experts have achieved year on year growth; operating in London, Dubai, UEA, Italy and Japan with further plans of expansion in the USA . To date Oliver Morris and the brand have a fan base of over 60,000 followers, steadfastly increasing, with an influential force in discovering & developing some of the industry’s up and coming talent. 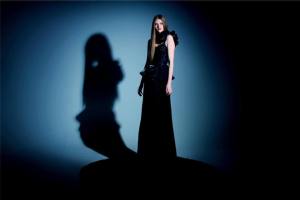 In parallel to his work on set – Oliver Morris has a reputation for being the ultimate socialite. For almost 20 years he has been mixing and working with some of London’s legions, from the cities industry giants, to global A-listers, Saudi princes and members of the household. A genius when it comes to producing mesmerising fashion shows, events and parties, he is often in demand and attracting VIP audiences with attendance from Head of Vogue Europe 2007, D&G management, John Michelle (Fashion TV owner), Timberland, Ludicrous and Boy London. He has been appointed to produce & art direct events for corporations such as Gucci, PriceWaterhouse coopers, Marriot and Grosvenor hotel. 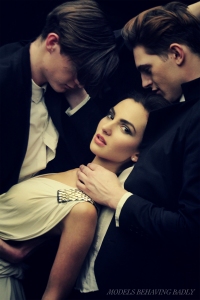 Oliver Morris was also prestigiously honoured to be the first to launch Mehotels series of fashion events in support of London Fashion week 2013 and produced& art directed Merrill Lynch’s international woman day in honour of Princess Anne. As a proud Londoner, Oliver was elated when chosen by 4 time Olympian medalist John Herbert for the London Olympics whereby he produced & art directed the campaign “fashion meet sports” featuring olympic medalists from around the world in aid of the charity go4kids 2012.