Ashley Chin, Actor and Writer will be joining our IY Talks Global at YouTube on Tuesday 30th July. 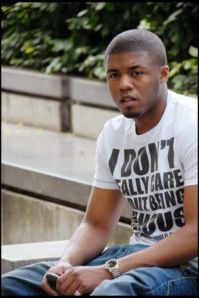 Ashley was born in South London, England. His parents are from Jamaica, he was named after his paternal grandfather who was Chinese.

He was raised as a Christian, however spent his youth being involved in gang culture.  He converted to Islam in 2002 and relocated to Egypt to find peace. Since his return the former rapper has spent the past years touring the world delivering youth life coaching workshops In a unique poetic style, which will leave you inspired and amazed. 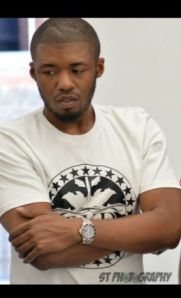 Ashley was awarded as a trailblazer at the Edinburgh Film festival 2010 for his role in Cherry Tree Lane and was tipped to be one of the UK’s rising stars and one to watch as a result of his outstanding performance.

He made his writing debut last summer with his first film Victim which he also produced and starred in. It was released in cinemas around the UK an was awarded best UK urban movie at the 2013 screen nation awards.

He is currently performing in the National theatres adaptation of William Shakespeare’s Romeo and Juliet playing the role of Mercutio and Filming new film Snow in Paradise.